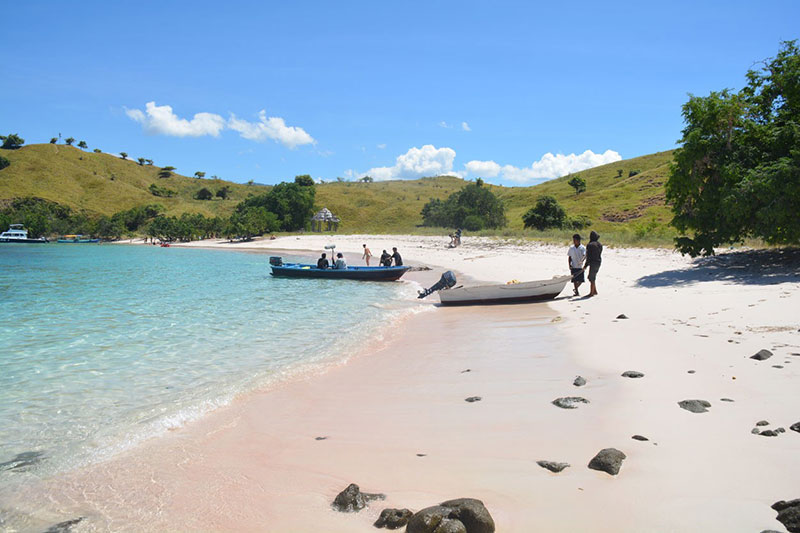 Komodo Island and Lombok are just two of the over 60 tour packages designed in concert with members of Association of the Indonesian Tours and Travel Agencies (ASITA) and other regional tourism departments.

The month of October next year will be a historic time for Indonesia’s tourism as Bali will play host to 2018 IMF World Bank Meetings Annual Meetings.

Tourism Minister Arief Yahya considers this event an opportunity to promote Bali, Bali and Beyond and Wonderful Indonesia tourism brand. “The event will attract 18,000 delegates to visit Bali. The meeting will be attended by 189 countries represented by their finance ministers and central bank governors,” said Arief.

“This is the time to promote Indonesian tourist destinations even more, especially since the delegates are top executives whose spending is higher than regular tourists, which is around US$2,000 per person,” he added.

According to the ministry’s deputy assistant for Europe, US, Middle East and Africa tourism promotion Nia Niscaya, the ministry has prepared 60 tour packages to Bali and other six destinations, such as Lombok, Komodo Island, Yogyakarta, Tana Toraja, Lake Toba and Banyuwangi for the occasion.

“The promotion of these 60 tour packages is the result of a partnership between the ministry, the members of Association of the Indonesian Tours and Travel Agencies (ASITA) and regional tourism departments,” said Nia.

For Bali, a total of 33 one-day tour packages has been prepared, of which 28 of them are Sightseeing Bali packages for golf, yoga, spa, snorkeling and diving activities.

“There are also two Bali cruises packages and three packages of President Obama’s napak tilas [journey] during his time in Bali. These packages are for one and five-day trips,” added Nia.

For Lombok, Komodo Island and Yogyakarta, there are five packages available to stay on the Gili Islands for two to four days, seven overland Komodo and Flores tour packages, and five packages ranging from Borobudur – Prambanan tour to Obama’s napak tilas for three days and two nights, respectively.

Four packages have also been prepared for Tana Toraja overland tour packages for three to four days, meanwhile five Lake Toba packages are ready complete with a direct flight to either Silangit or Kualanamu airports. There is also one package to Banyuwangi via Gilimanuk.

Set to be promoted online and on printed media, the packages are available on www.am2018bali.go.id where visitors can make an online booking and payment.

Both tourism and finance ministries are also going to hold an exhibition themed “Voyage to Indonesia” at the World Bank Building on Oct. 11-14 to promote these tour packages.