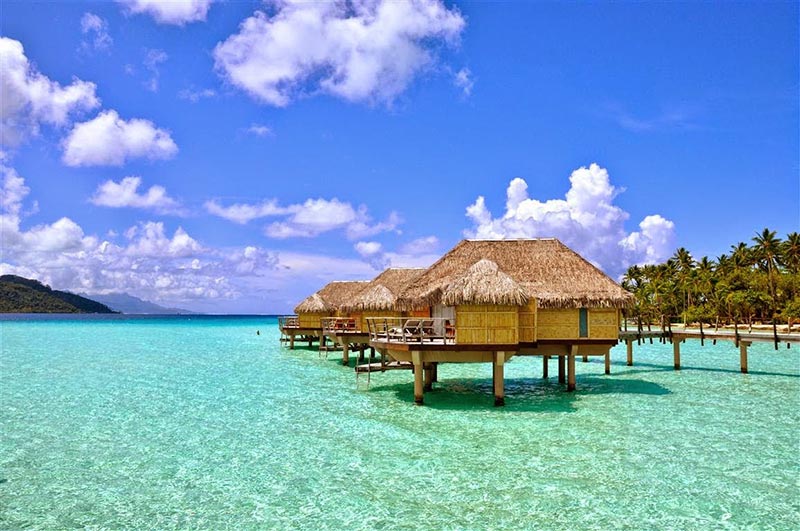 Gorgeous white sand beaches like this – some of the very best in Indonesia, combined with a pristine, unspoiled and relatively undeveloped natural environment are just a few of the reasons Lombok tourism improved.

“There are three strategic moves that NTB has successfully done and resulted in the increase of the number of tourists,” explained head of Indonesian Hotel and Restaurant Association (PHRI) West Nusa Tenggara, Abdul Hadi Faishal.

Those three moves were celebrations of National Press Day (HPN) and Musabaqah Tilawatil Quran (MTQ) in 2016 and the launching of KEK Mandalika that fell in October 2017. All of these occasions were attended by President Joko Widodo.

KEK Mandalika is deemed as the first step in the string of big programs that aim to improve Indonesia’s tourism. The area is expected to create up to 58,000 jobs and earn more than Rp 13 trillion of investment.

Abdul added that Mandalika is also expected to have 2,000 hotel rooms by 2019.

For access, a road from the airport has been built. Now it only takes 30 minutes to travel to KEK Mandalika from Lombok International Airport.

KEK Mandalika is one of the Tourism Ministry’s 10 Priority Destinations. It has a total area of 1,034 hectares stretching from Kuta Beach to Seger Beach and Tanjung Aan Beach. The area is known for its Putri Mandalika Monument located in Seger Beach.