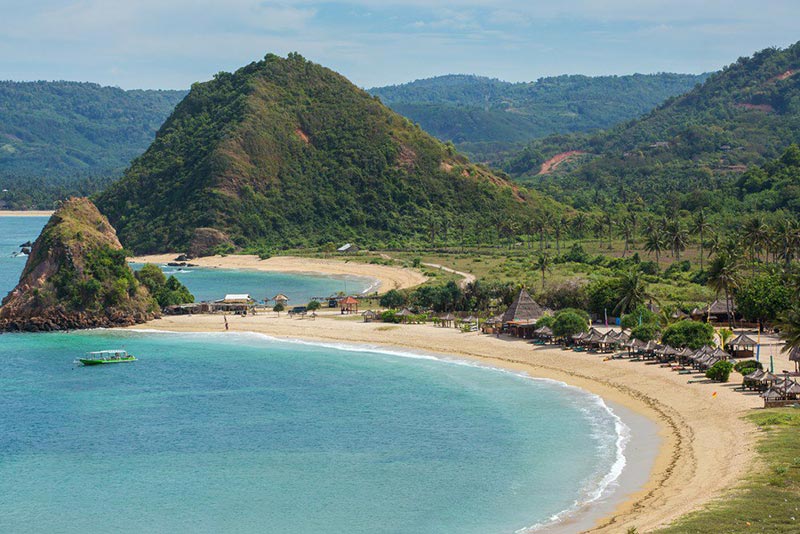 “KEK Mandalika is expected to become a special tourist area with international standards that will make us proud,” Jokowi said during his speech to officially open the 1,175-hectare KEK.

At least 10 new businesses, such as homestays, restaurants, cafes and retail shops, have been opened since construction started on the special economic zone.

“The number of businesses will continue to grow in line with the development of the area,” he said, adding that in the next five years, KEK Mandalika was expected to create more than 5,000 jobs.

ITDC is currently developing basic infrastructure in the area, including 17-kilometer roads inside the special zone, clean water pipelines and electricity networks.