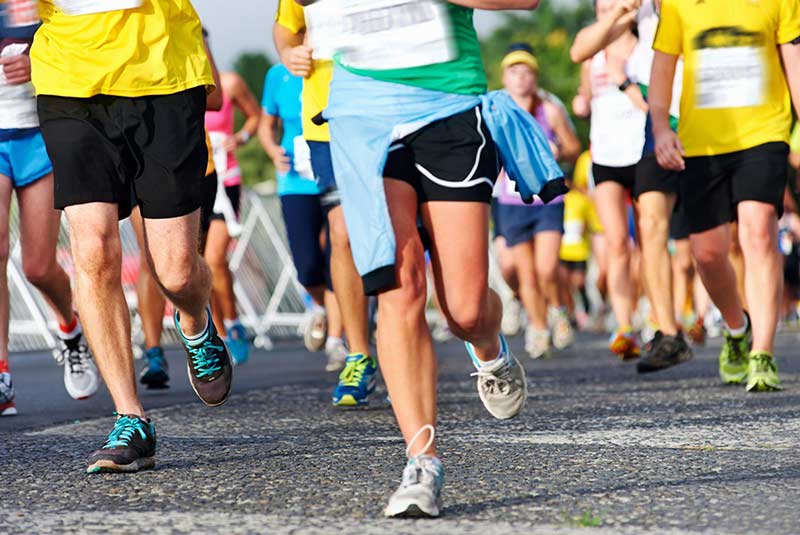 Lombok is now set to host the new Tambora Challenge race in addition to the Tour de Lombok 2018 race, which will be joined by 18 cycling teams from other countries and will held for three day in Lombok, West Nusa Tanggara Indonesia, from April 13 to 15, 2018.

As Lombok Hosts Tour de Lombok & Marathons in West Nusa Tenggara it has continually developed as a tourist destination for sports enthusiasts when, from early 2016, the bicycle race Grand Fondo New York (GFNY) Indonesia was held.

This year, Lombok is offering many sporting activities for travelers from April to May.

According to tempo.co, the  Tambora Challenge, a 320-kilometer marathon, will kick off four days of events from Pototano in West Sumbawa to Doro Ncanga Dompu from April 4 to 7.

Tambora Challenge will also commemorate the 203rd year of the Mount Tambora eruption. Said to be the most challenging and longest marathon in Southeast Asia, it will take participants 72 hours or three days to finish the race.

Moreover, the Tour de Lombok 2018, which will be joined by 18 cycling teams from other countries, will be held for three days from April 13 to 15.

Meanwhile, May 4 and 5 will be the dates for the Rinjani 100 marathon, which will take place on and around Mount Rinjani.