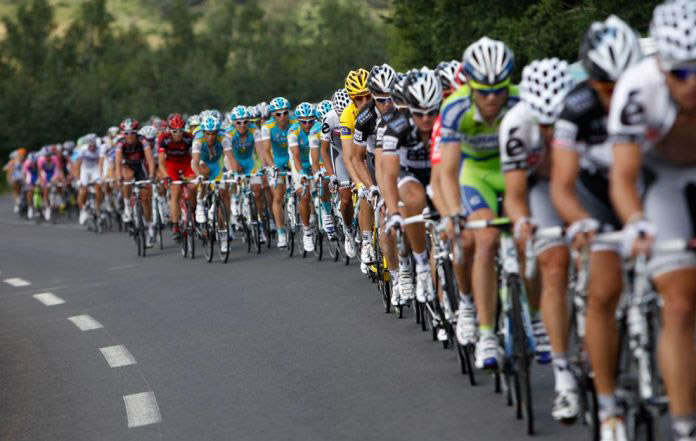 Hundreds of cyclists from 22 countries are planning to participate in the Mandalika Lombok Cycling Race to be held on April 13-16, 2017.

Head of Tourism Department of West Nusa Tenggara (NTB) Lalu Moh Faozal said this Mandalika Tour is the official agenda of the Executive Board of the Indonesian Cycling Federation (ISSI) and obtains recommendation of 2.2 category from the Union Cycliste Internationale.

The countries of origin of the bicycle racers, said Faozal, are including Indonesia, the Netherlands, Germany, Thailand, Australia, Spain, Japan, France, Korea, Malaysia, Italy and China.

“If plus entourage, racers and team it could be more than 1,000 people,” he said.

He explained that the route of the Tour de Lombok Mandalika consists of four stages, the first stage is Mataram City-Kuta, Central Lombok Tengah along 126 km.

Bangsal Port-Senaru is across 113 km in North Lombok Regency (KLU). Then, Kuta in Central Lombok Regency to Sembalun in East Lombok Regency reaches 115 km and stage IV in Mataram City is 112 km or 10 rounds ride, with a sprint in the third, sixth, and ninth lane.

“Especially Mataram City, it is the sprint race track,” he said.

Meanwhile, Representative of ISSI Dadang said the racers will go through the flat roads and uphill. Of the four stages to be passed by the racers, the heaviest ones are in stage three from Kuta, Central Lombok towards Sembalun, East Lombok.

Total prize offered to the winners reaches IDR800 million. In addition to prize money racer also gets charter every time reaches finish line and is entitled to wear the yellow jersey as the winner.