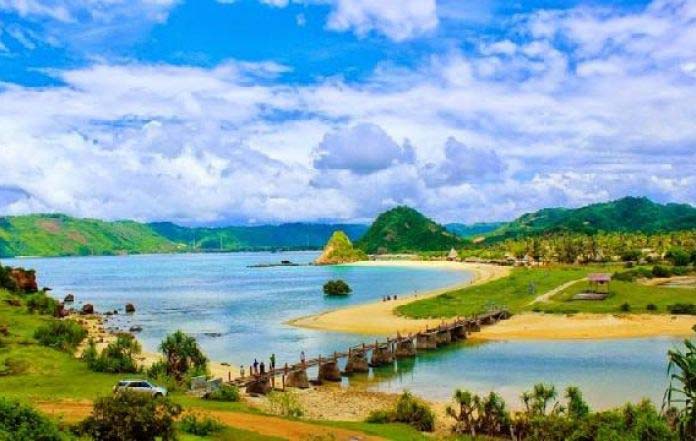 In Lombok investment news, Sukardi Silalahi, Director of Network at Telkomsel Indonesia, said the installation of the latest cellular technology network is part of the company’s network optimizing effort to accommodate the high demand from tourists that actively use communications services while in Mandalika.

The network installment is aimed at supporting the development of Mandalika as one of Indonesia’s 10 priority tourism destinations.

“The presence of high quality telecommunications infrastructure is significantly important in supporting the tourism potential of an area. Therefore, we have hosted quality 4G LTE network to facilitate tourists that want to share and spread Mandalika’s exoticism to the entire world,” Sukardi said, as quoted by Antara.

He expects the availability of 4G LTE service to attract more tourists to visit Mandalika and enjoy the beauty of the area’s beaches. “The efforts we have made is a real manifestation of Telkomsel’s support in developing Indonesia’s tourism industry,” Sukardi said.

Sukardi said that Telkomsel’s 4G LTE service’s scope to Mandalika’s populated areas has almost reached 100%, including areas such as the beaches of Kuta, Serenting, Tanjung Aan, Keluew, and Gerupuk.

Telkomsel’s 4G LTE service has covered a total of more than 70% of Lombok’s populated areas, including Mataram and the tourism area of Senggigi in West Lombok.

He continued that the growth of data users in Lombok area that had doubled last year showed high public demand for quality data service.

“We hope the quality communications service we bring to Lombok and surrounding areas can be greatly used to increase public productivity to accelerate economic growth in the area,” Sukardi said.

The company also routinely monitors the quality of its network, and even operates compact mobile base station units to strengthen the network during the hosting of national and international events in tourism sites.