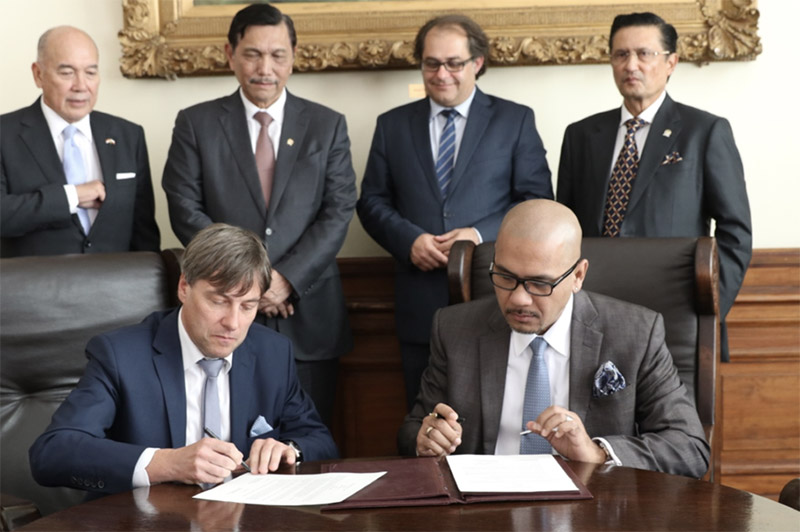 An agreement was signed Friday to build a new power plant in Lombok, West Nusa Tengarra. The agreement between Indonesian firm Rekayasa Industry & Polish engineering and construction contractor Rafako will significantly increase electricity generation on the Island of Lombok.

The Rafako-Rekin partnership is expected to increase PLN’s power generation experience. This is in line with Rafako’s vision to connect Indonesia to the world and to help Indonesia meet its projected economic growth target, the companies said in a joint statement on Tuesday.

“We have long felt that our experience and partnership with Indonesia’s Rekin will give us more opportunities to participate in the building of the Indonesian infrastructure at a competitive price,” Rafako’s president and chief executive, Agnieszka Wasilewska, said in the statement.

She added that the project will comply with technical standards set in the European Union in terms of conventional power generation and will also use environmentally-friendly technology and processes.

“At the same time, we will empower the Indonesian construction industry and connect producers and users of power with guaranteed outstanding parts and supplies,” she said.

Rafako, a subsidiary of the PBG Group, was established in 1949 and has been a leader in the power generation industry since.