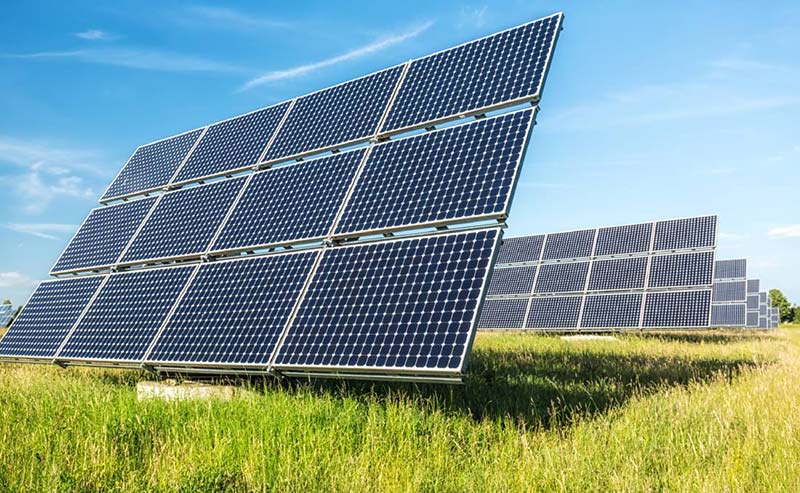 Solar panels to be used in new Lombok Solar power project. Equis Energy has signed PPAs with Indonedia State Owned utility company (PT PLN) to develop 42 MW of solar capacity at multiple locations, including what will be the largest Photo Voltaic (PV) project in Indonesia.

The power purchase agreements (PPAs) are for the generated electricity from three solar parks of 21 MW in total in Lombok and the 21-MW Minut plant in North Sulawesi province, Equis said on Tuesday. The Singaporean firm plans to start building works in the second half of the year with the aim of launching commercial operations in 2018.

Following completion, the Lombok and Minut photovoltaic (PV) plants will be able to produce 68,686 MWh of electricity each year, or enough to supply 51,000 homes. Their combined output will help offset 55,000 tonnes of cabon dioxide (CO2) emissions annually, Equis calculates.

Equis Energy said it is also working on the development of 337 MW of solar and 840 MW of wind projects in Indonesia. The company noted that the 21-MW Minut solar park will be the largest of its kind in the Asian country, once operational.

The Indonesian government has set target for a 23% renewables share by 2026, as compared to 12% currently.