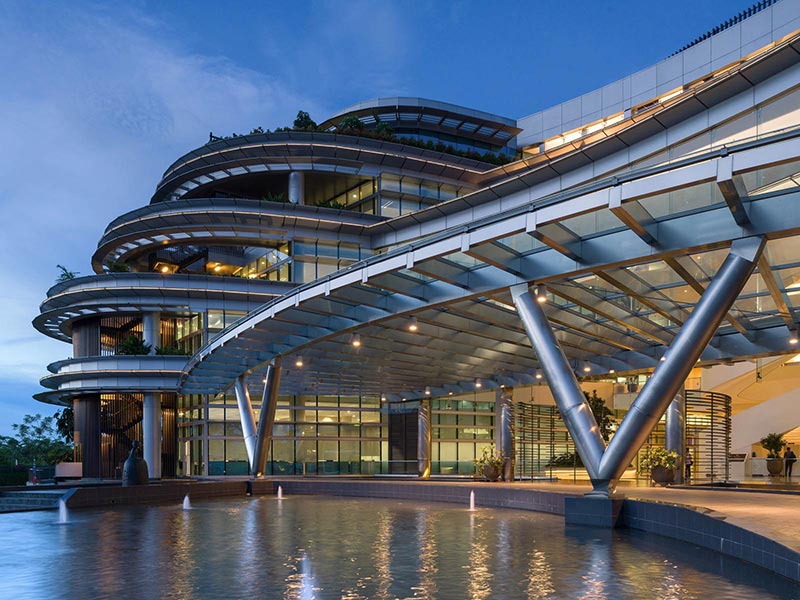 The French hotel group AccorHotels held the groundbreaking ceremony for its new Lombokinvestment – the Pullman hotel at the Mandalika Resort, in Kuta (West Nusa Tenggara) Indonesia.

In addition, Sinarmas Land is to build their Nuvasa Bay Nusava Bay project which will occupy 228 hectares of land and follows two previous endeavors by Sinar Mas – Taman Duta Mas and Palm Springs Golf & Coutry Club, said a report in the Jakarta Post. Sinarmas Land controls two property developers listed on the Indonesia Stock Exchange (IDX), PT Bumi Serpong Damai Tbk (BSDE) and PT Duta Pertiwi Tbk (DUTI). “We will develop Nuvasa Bay for 15 years. Investment for the first phase is estimated to reach Rp 4 trillion for building 1,100 landed houses and 4,000 apartment units. The company is targeting to attract foreign and local buyers for its newest property, which will be developed in three stages over a seven-year, five-year, and three-year period respectively, the report added.

AccorHotels kicks off construction of its Pullman hotel on Lombok Island The French hotel operator is one of four Lombok investment entities that have announced plans to build five-star hotels in Mandalika, The Jakarta Post reported. The three others are Jiva Samudera Biru (JSB), French-based hotel chain Club Med and Lee International from South Korea. State-owned Indonesia Tourism Development Corporation (ITDC) confirmed that AccorHotels and Club Med had signed contracts, while the two others had only signed memorandums of understanding (MoU), the report added.
“We are really trying to get them [the ones signing MoUs] to also build the hotels and for JSB to cooperate with Intercontinental to operate the hotel,” ITDC director for business and development Edwin Darmasetiawan told the Jakarta Post, adding that JSB was planning to build two hotels. Construction of the Pullman hotel is estimated to cost around Rp 400 billion ($28.75 million), set to come from the company’s own funds. The development of the area is part of the government’s efforts to boost foreign tourist arrivals to 20 million per year by 2019 from around 10 million annual visits at present. ITDC president director Abdulbar M Mansoer said the company was planning to have 20 starred hotels built within 20 years, the report added.