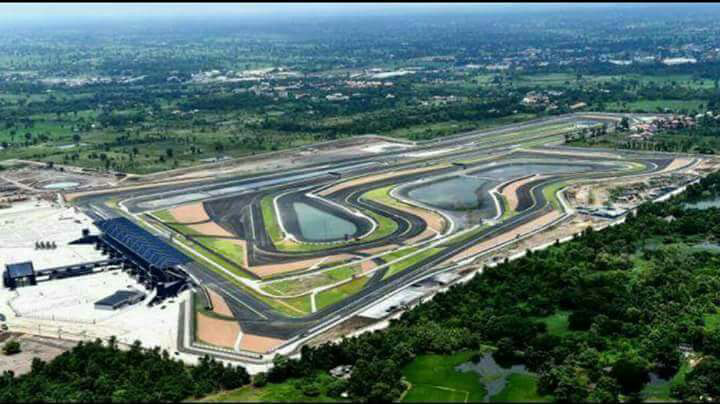 The Lombok International Airport Motocross and Grasstrack Circuit – aimed at increasing the number of Lombok visitors and ramping up its local tourism attractions. While Lombok already has cultural tourism, marine tourism and culinary tourism, the local government is hoping to develop the Lombok Sports Tourism sector as another facet of the island’s tourism industry.

With rapid development in Lombok sports tourism infrastructure and hype in general, Lombok is capturing the attention of both local and foreign tourists.

In order to bring the plan to reality, PT Angkasa Pura I will soon improve its existing motocross course near Lombok International Airport so that it is up to international standards.

“We will remodel the existing circuit. Now we are working on the structure and development in order to get the certificate which will allow us to hold a world championship event,” said General Manager of Lombok International Airport Igusti Ngurah Ardita.

The motocross circuit project has been in the pipeline for six months already, and is slated to be carried out by a state-owned company and the local government. The construction of the track – which will be 1,200 meters long and 810 meters wide – will be divided into four phases, with a targeted completion date scheduled for an unspecified time in 2018. 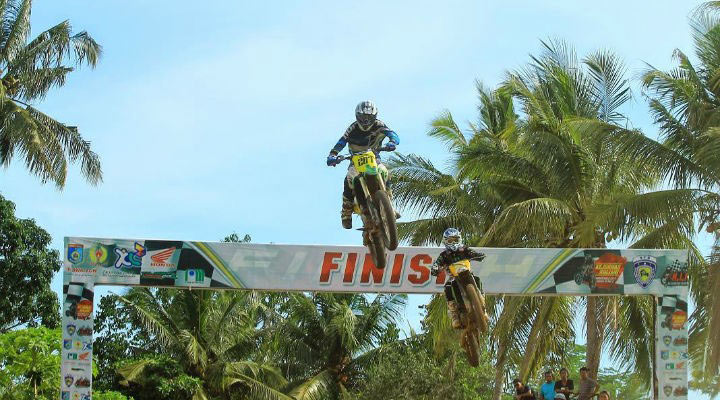 Ardita also stated that her party is now cooperating with Ikatan Motor Indonesia (Indonesian Motor Association) to transform the dream of a world-class motocross championship on Lombok into a reality. Because of this, the existing circuit still needs to be brought up to international standards.

“We still need various facilities and improvements in order to meet the international standards,” said Ardita, adding that the development team prepared Rp.205 billion (US$15.4 million) to execute the facility improvement.

“With new sport tourism infrastructure, we hope the track can be an alternative option for tourists, as well as increase the number of visitors to Lombok,” said Ardita.