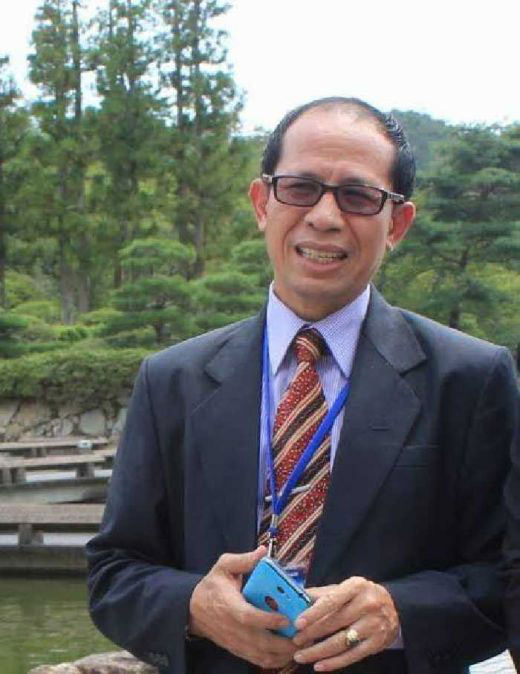 Speaking at the Indonesian House of Representatives (DPR), Tourism Ministry Deputy for International Tourism Development, I Gede Pitana, is optimistic that the 12 million foreign tourists target 2016 will be achieved with 3 million more (15 million) in 2017.

The Deputy for International Tourism Development of the Tourism Ministry, I Gde Pitana, says he is optimistic that the 12 million foreign tourists targeted for 2016 will be achieved and a further 3 million tourists will come in 2017.

Pitana speaking at the Indonesian House of Representatives (DPR) on Tuesday, September 27, 2106, said: “The performance of arriving foreign tourists to Indonesia achieved 6.23 million by the end of July. This total, represents 53% or half of the target of 12 million foreign tourist arrivals for this year. We are certain that by year’s end the target will be achieved. We wish to increase a further 3 million tourists so that in 2017 we will welcome 15 million tourists.”

Pitana said that in order to achieve the targeted goals for foreign tourist arrivals the government has a number of strategies in place, including an international branding campaign for Indonesian tourism.

The Ministry is also supporting a number of festivals across the country and conducting familiarization trips for journalist and blogger visits to increase editorial coverage of Indonesia.