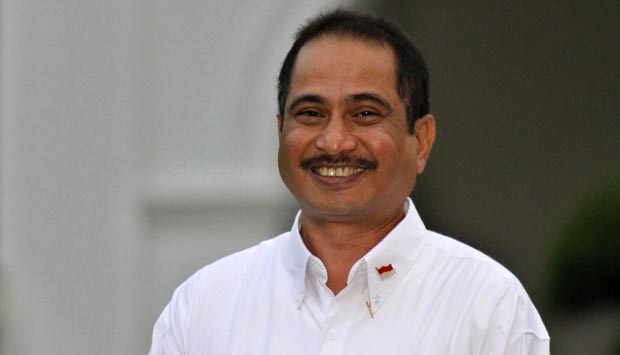 Bali, Minister of Tourism, Arief Yahya, says that government officials cannot sleep until they boost Indonesia visitor numbers to equal or exceed those of neighboring countries like Singapore, Thailand and Malaysia.

Speaking in Bali, Minister of Tourism, Arief Yahya, has declared that the government, tourism professionals and the nation’s younger generation must not pause to rest until the number of tourism visitors to Indonesia exceed totals achieved by Malaysia, Singapore and Thailand.

The Minister’s remarks were made at Bali’s Tourism Academy (STP) in Nusa Dua, Bali on Thursday, September 29, 2016.

As reported in Lombok investment news, Yahya told hundreds of STP graduates that “no one should sleep” before Indonesia welcomes more tourist visitors than Thailand, Malaysia and Singapore.

The Minister continued to say that the younger generation needs to understand Indonesia’s weaknesses in the tourism industry. Armed with the knowledge of our own deficiencies, said Yahya, Indonesia must also study the weaknesses of its “enemies and competitors.”

The Minister outlined Indonesia’s main weakness in the field of tourism as a lack of promotion in comparison to its neighboring competitors.

While Indonesia is struggling to achieve 12 million foreign tourist arrivals, neighboring competitors have achieved much larger totals such as Malaysia (27 million), Thailand (25 million) and Singapore (20 million).

The Minister lamented that Thailand is promoting itself as “the Bali of Asia.” Adding, “this is very painful to Indonesia.”

Yahya explained that his Ministry is now promoting the branding of “Wonderful Indonesia” around the world.