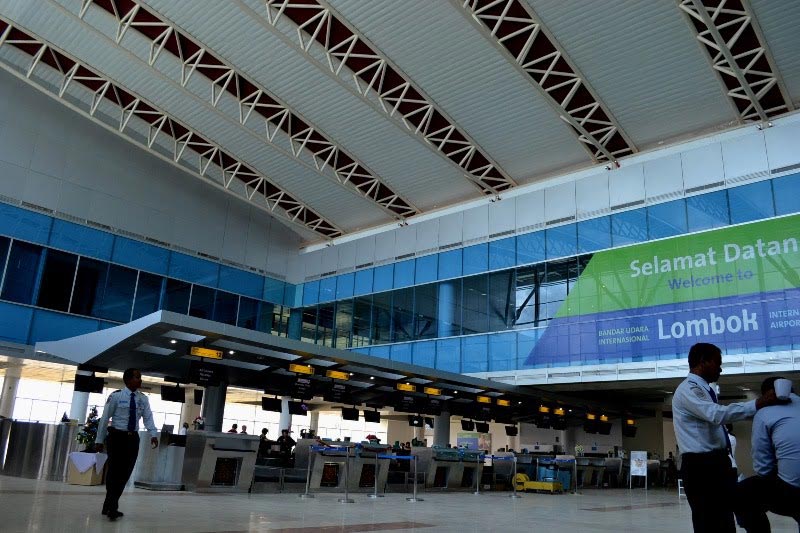 The offer came after a meeting between Budi and Australian Regional Development, Regional Communications, and Local Government and Territories Minister Hon Fiona Nash on Thursday.

“We are offering an airport operator in Australia the chance to jointly operate Lombok airport,” Budi said. Currently, the Lombok International Airport is managed by state airport operator Angkasa Pura (AP) I.

The airport has not yet been able to turn a profit and as such the minister hopes that the cooperation will increase traffic and spur further development of the airport.

The meeting also highlighted possible cooperation between the two countries in tourism and aviation, especially in remote and border areas.

The development of airports in border areas such as Rote Island and emerging tourist destination Labuan Bajo, East Nusa Tenggara, were also discussed during the meeting.

Indonesia has invited private companies to take part in developing airports because of limited funds in the state budget.

Australia mentioned the Christmas Island as well as an area in Brisbane as possible locations for collaboration in area development.

Fiona also welcomed the business talks between the two countries. “Certainly there are various ways to extend the opportunities in front of us” she said.