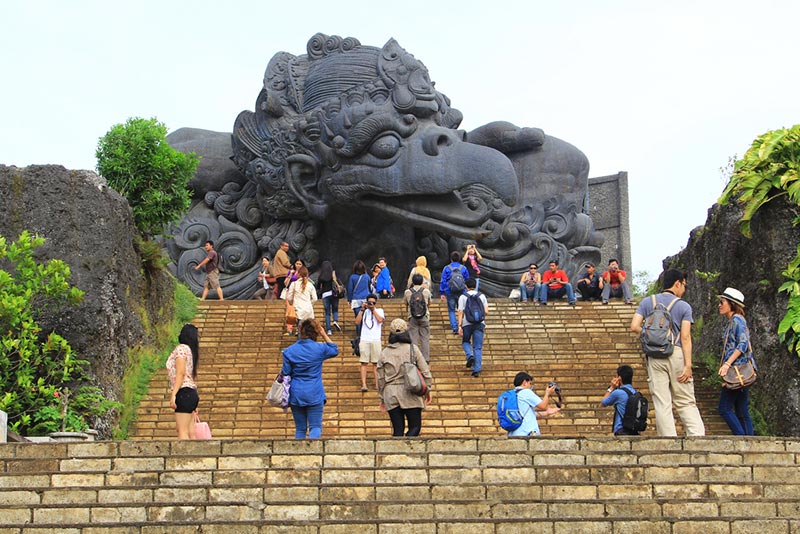 Bali’s Plaza Garuda at Garuda Wisnu Kencana (GWK) Cultural Park is a ± 60 ha area located in Ungasan, Badung Regency, about 15 minutes drive from Bali’s Ngurah Rai International Airport. With a future plan of ±120-meter tall and 64-meter width statue of Garuda Wisnu as its main attraction, GWK Cultural Park boasts one of the largest artistic masterpiece and most astonishing works of arts ever created in Indonesia’s art history which reflects the strong values of one of Indonesia’s inherited local cultures.

Although the Indonesian government’s target of welcoming 20 million foreign tourists by 2019 seems highly ambitious given that Indonesia may fail to achieve its target of seeing 10 million foreign visitor arrivals in 2015, several analysts claim that this target is too low. They believe that the target should be raised to 33 million foreign visitors, earning USD $40 billion in foreign exchange, hence replacing crude palm oil as the country’s leading foreign exchange earner. However, this new target would only be possible if the government is serious about developing its 10 designated tourist destinations. 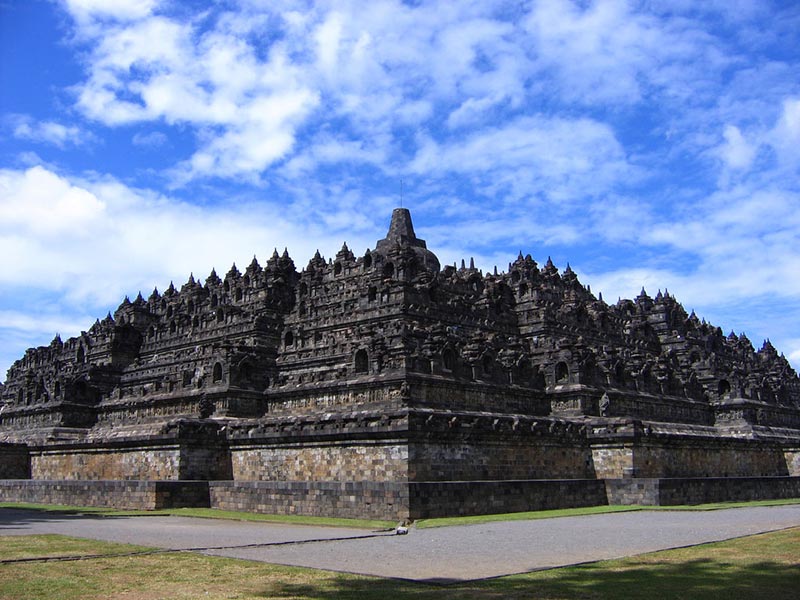 One of Indonesia’s most famous tourist attractions, Candi Borobudur (Borobudur Temple) is a 9th-century Mahayana Buddhist temple in Magelang, Central Java, Indonesia. It is both the world’s largest Buddhist temple and one of the greatest Buddhist monuments in the world. The temple consists of nine stacked platforms (six square and three circular) topped by a central dome and is decorated with 2,672 relief panels and 504 Buddha statues. The central dome is surrounded by 72 Buddha statues, each seated inside a perforated stupa. Built in the 9th century during the reign of the Sailendra Dynasty, the temple was designed in Javanese Buddhist architecture, which blends the Indonesian indigenous cult of ancestor worship and the Buddhist concept of attaining Nirvana.

These ten designated tourist centers (see table below) are selected by the Indonesian government as they are considered to have considerable growth potential. The government will organize international events and engage in advertisement campaigns to promote these ten destinations. Indonesian Tourism Minister Arief Yahya said these destinations should support foreign visitor arrivals to reach 12 million in 2016. However, the minister added that infrastructure needs to be improved in and around these locations. 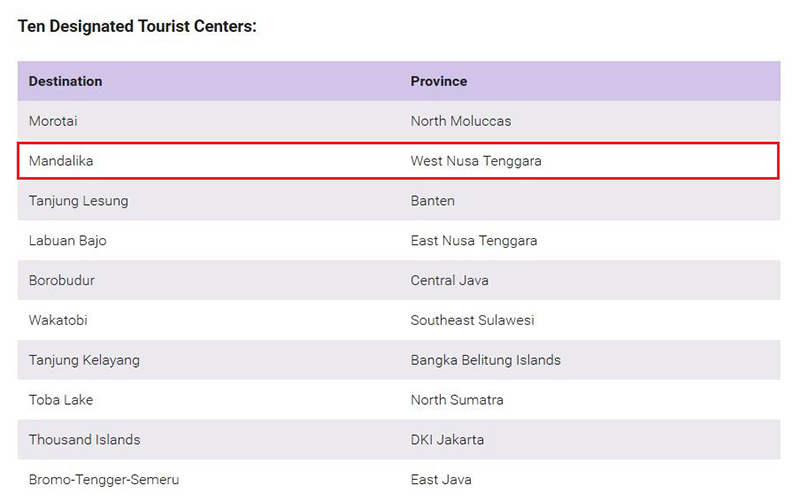 Table showing the Indonesia government’s ten designated tourist destinations that it plans to promote in the hope of attracting 33 Million Indonesia Tourists by year 2019.

Three institutions – Indef, Kenta Institute and the Indonesia Tourism Industry Board (GIPI) – claim that Indonesia should be able to attract 33 million foreign visitors by 2019 as the country offers more to the tourist market than any other ASEAN member country, including Thailand and Malaysia. Indonesia is much larger, has more tourist objects, a more diverse cultural composition, plenty of historic and religious remnants, and beautiful and a wide variety of natural scenery.

However, in order to attract 33 million foreign tourists by 2019, these three institutions say at least three requirements have to be met. Firstly, the government has to enhance intra- and inter island connectivity around the ten designated tourist centers. For example, runways have to be extended as they are currently too short to serve larger airplanes. Moreover, operation hours of these local airports have to be extended as they currently close at 17:00 pm. Secondly, passenger and cargo terminals (sea transportation) have to be built separately. Thirdly, there should be direct international flights from and to these ten designated tourist centers (implying there have to be immigration services as well). 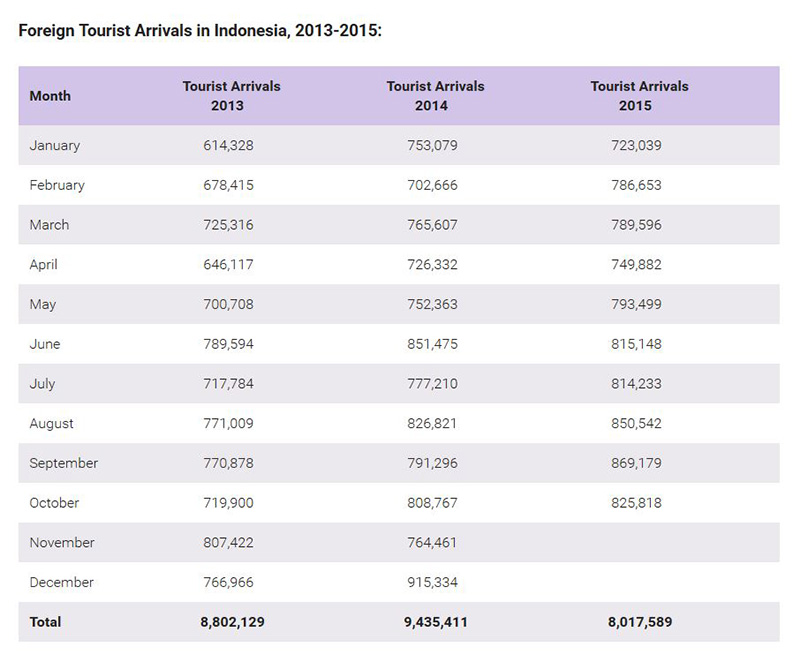 Eric Alexander Sugandi, analyst at the Kenta Institute, stated that apart from improving infrastructure, local services and skills also need to be improved in order to satisfy foreign tourists. For example, hotel management, skills of hotel staff and guides (including foreign language skills), as well as taxi services.