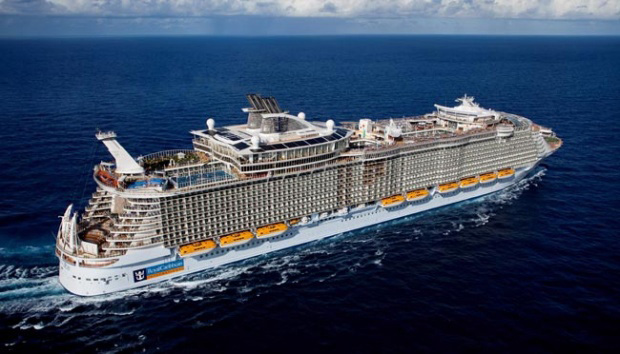 In 2016, some 18 cruise ships are scheduled to dock at Lembar Port. West Lombok has seen an upward trend of cruise ship arrivals year over year. “We expect to see a high number of cruise ship passenger arrivals this year. Many ships will arrive directly from Australia,” Edi said.

Therefore, the Gili Mas New Port construction is imperative to meet the need for passenger services. Previously, passengers of cruise ships docking at Lombok must be carried by boats to reach the shore because Lembar Port has a depth of less than -10 LWS (Low Water Spring).

Unlike the Lembar Port, Gili Mas Port has -16 to -18 LWS depth, allowing large cruise ships to directly disembark the passengers. “Aside from passenger terminal, we will also build a container terminal.”

Pelindo III expects to commence the new port construction by year-end and to complete it by 2018. Pelindo is currently in the process of acquiring 50 hectares of land of the total requirement of 100 hectares. “The investment value reaches Rp1 trillion,” Edi said.