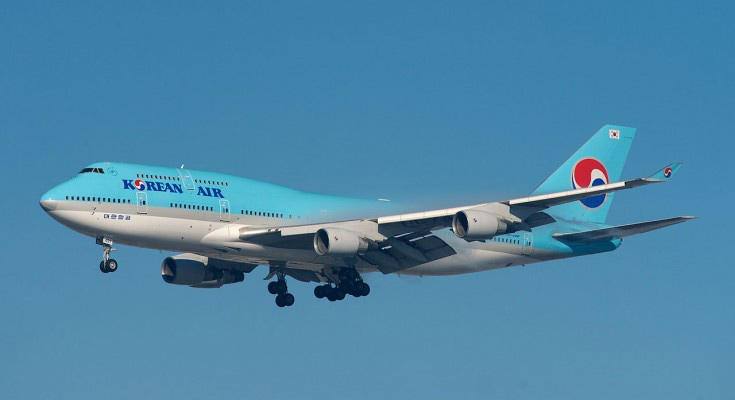 Ardita said the airline, based in Gonghang-dong, Gangseo-gu in Seoul, will arrive at the Lombok International Airport from July 29 until the end of August.

The arrival of Korean Air in Lombok follows a meeting held in April, Ardita added. Korean Air, airport operator Angkasa Pura, the regional government and the Tourism Board of West Nusa Tenggara teamed up to ease the move.

Direct flights could help boost tourism, in line with the government’s hopes of attracting 20 million foreign tourists by 2019. The goal is to make the archipelago a world-class tourism destination – including Lombok Island.