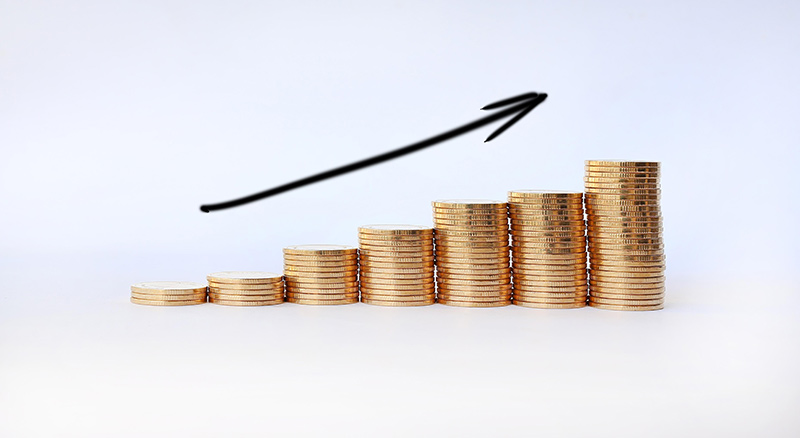 Lombok Investor optimism is at an all-time high. The luxury resort sector is leading the pack as demand for luxury and high-end properties outstrips supply on Lombok Island.

Just under 100,000 international arrivals were reported by the Statistics Indonesia Bureau at Lombok International Airport in 2016, up 29 per cent, but the upscale resort segment saw 10 per cent supply growth outpaced by an 18 per cent increase in demand. In Lombok investment news the increase in upscale demand (23 per cent) was reported continuing to exceed supply growth in the 1st quarter of 2017.

Current projections estimate competitive supply in Lombok would grow at double-digit rates over the next five years, largely spearheaded by the development in South Lombok and surrounding Gili Islands, in addition to the continued growth of North Lombok.

Ricky Baheramsjah, head of investment and marketing – Indonesia Tourism Development Corporation, said: “We are hoping to have over 1,500 room keys open and ready by 2020. We have so far secured or booked over 350ha of development projects for our partners which equates to over 60 per cent of our total inventory or buildable landbank available.”

Developments such as the Mandalika project in South Lombok are gaining traction, as Baheramsjah revealed that the Vinci Construction Grands Projects, in partnership with the Islamic Development Bank, has committed to bringing in a dual-branded hotel from the Middle East, Shaza and Mysk by Shaza.

Forum participants cite international airlift as the key laggard in bringing international arrivals to the island, but the overall sentiment was that increased air connectivity would follow imminent increases in rooms supply.

Soepit Bharata, head Lombok & Surabaya – Silkair, is optimistic about Lombok investment, having seen interest from international carriers in launching direct routes to the island and an increase in load factor on direct flights from Singapore.

However, infrastructural issues at Lombok International Airport, in terms of its ability to handle wide-bodied aircraft, are still a constraint, he added.