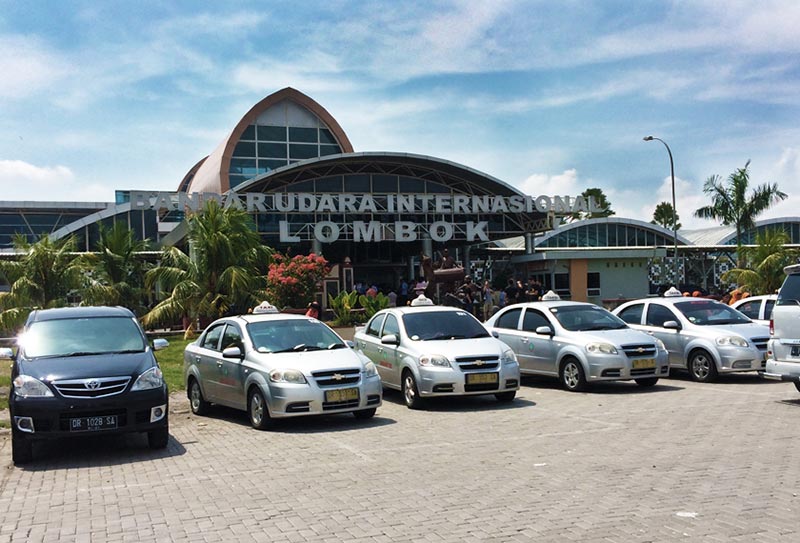 Angkasa Pura, the state airport operator for Bandara International Lombok Airport (“BIL”) plans to spend almost $USD 6 million to expand the Lombok International Airport in West Nusa Tenggara. The expansion of the runway and apron will add parking for 2 additional jets at the airport.

“At the moment, there is a tender process for the construction project,” PT Angkasa Pura I LIA general manager I Gusti Ngurah Ardita said Wednesday.

The expansion of the apron will add two more aircraft parking sites, bringing the number of parking sites to 12.

“So, it will be easier for the airport to open new routes in the future,” Ardita said.

Currently, the airport is communicating with some Australian airlines regarding the possibility of opening international flights from Lombok.