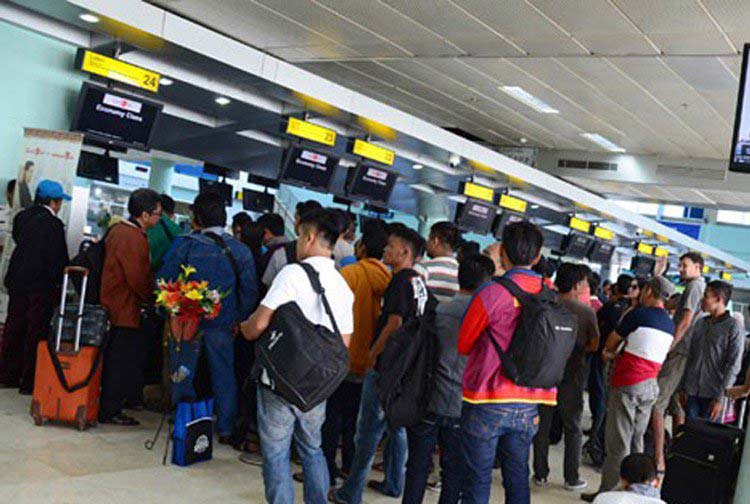 Hundreds line up to buy tickets for Korean Airlines direct flights to Lombok scheduled to commence in July of 2017.

“We have received a letter from the Korean Air management to inform us about a plan of the Airbus 330-200 plane to fly to Lombok on July 29,” Lalu told The Jakarta Post.

The seven flights are part of a pilot project that, if considered successful, might be followed up with the opening of regular flights by Korean Air from Incheon Airport to Lombok International Airport, he added.

The number of Korean tourists to Lombok increased in recent months, boosted by the television broadcast of a Korean drama in the country. Scenes of the show were filmed in Lombok and Gili Trawangan, also in West Nusa Tenggara.

The number of Chinese, Japanese, Korean, Malaysian and Singaporean tourists to Lombok increased significantly in 2016, with Malaysian tourists comprising the largest number with 12,000 per month because of Air Asia’s decision to schedule flights three times a day from Kuala Lumpur to Lombok, Lalu said. (bbn)