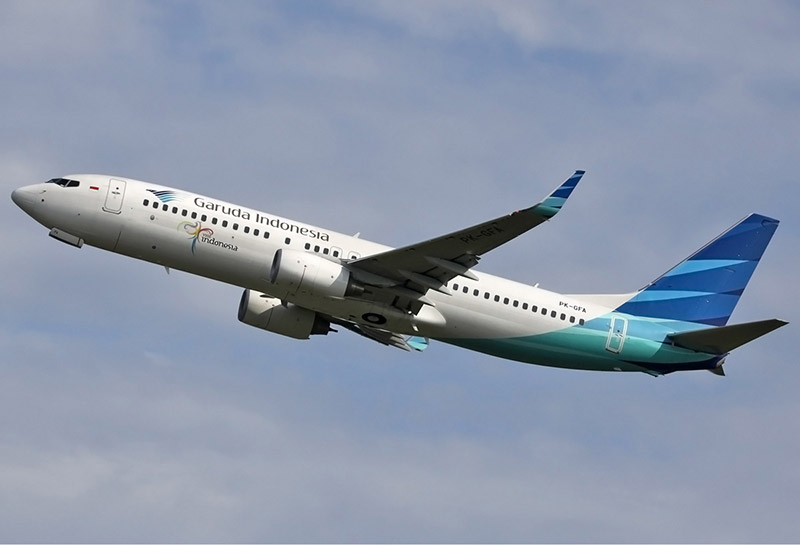 Garuda intends to fly larger Jets to Lombok, like this Boeing 737 NG with 162 seats, in order to service increasing inter-island flight demand.

Quoted by the State News Agency Antara, Dasep M. Suanda, manager for Garuda in West Nusa Tenggara, on Saturday, September 24, 2016, said, “If it is indeed possible, we will replace the ATR aircraft with a capacity of 70 passengers with larger plans that can carry up to 200 passengers.”

The Garuda manager said that from an operational and economic standpoint, it is better to increase seat capacity than to add new flight frequencies. This is particularly the case at airports such as Bali where new flight slots are in high demand.

Garuda has achieved an average occupancy of 72% over the period January – August 2016.

Adding a cautionary note, Dasep added: “Adding more seats is still only a plan. We must first examine the demand. If the demand is strong, we will increase. If demand is low, why add seats?”

The deputy-governor of West Nusa Tenggara (NTB), H Muhammad Amin, has voice his desire for the national flag carrier to support tourism by adding new destination and new domestic air routes in his province. Amin bemoaned the fact that Citilink has recently ceased flying from Bandung to Lombok, and for this reason, his hope is for new flight services to be commenced to NTB.