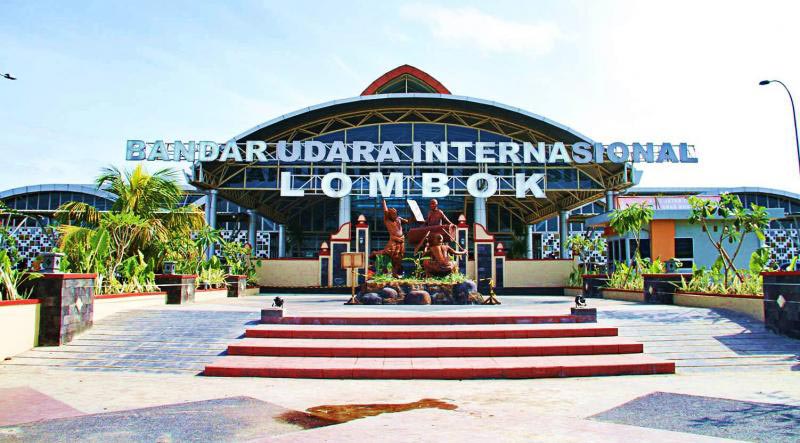 Ardita said that Lombok serves 5,000 pilgrims in a single umrah period. At present, the company is validating the data with several airlines, such as Lion Air and Garuda Indonesia.

According to Ardita, the talks with the airlines are running well. If an agreement is reached, Garuda and Lion Air will serve umrah flights from Lombok.

Ngurah Ardita added that volume of hajj passenger traffic in Lombok is quite high at an average of 11 flight groups. The figure covers the period between 2012 and 2016.